The Mobile Tensaw River Delta is Alabama’s largest wetland ecosystem and the second largest river delta in the United States. The Delta is approximately 45 miles long and covers over 400 square miles of wetland. It is characterized by numerous tributary rivers, streams, bayous and creeks, including the waters of the Tensaw, Tombigbee and Alabama rivers and maintains the areas ecological balance, filtering impurities from approximately 15% of our countries fresh water.

Known as America’s Amazon, the Mobile Delta is home to more species of freshwater fish, mussels, snails, turtles and crawfish than any other state. Over 350 species of freshwater fish and more turtle species than and other river system on the planet. Even creatures capable of killing humans, including Bears, Bobcats, Bull Shark, Boars, Alligators and 5 different venomous snakes make their home in the Alabama Delta.

In addition to over 300 different bird species, there is an untold number of insects, amphibians and reptiles. The Delta is also home to one of the most diverse collections of carnivorous plants that feast on animals and insects alike. It is a land of “meat-eaters” with Bogs of pitcher plants that drown and eat a variety of insects, sundews and thread dews growing close to the ground can consume even the largest of dragonflies and floating bladderworts that trap and consume baby fish and tadpoles. 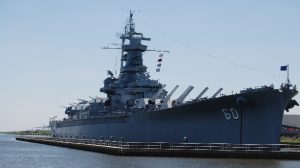 Mobile Bay Adventures tours the southern end of the Delta which includes the Tensaw- Apalachee watershed. We launch at Ralf Kacoo’s on the causeway and cruise over to the USS Alabama. From here we will cruise north up Spanish River into Grand Bay to view wildlife and the numerous fish-camps along the river. We’ll then move east along Raft River before dropping back south down Crab Creek a few miles to the Apalachee River. Crab creek is a two-mile long, narrow creek giving you an excellent view of plant and wildlife from both sides. From hee we cruise down Blakley River and enter Sardine Pass, home of 5 Rivers Nature Center. Behind Sardine Pass is Justins Bay a shallow marsh with unique wildlife and plant species. The last leg, we cruise back down Apalachee river, along the causeway and through Chacaloochee Bay returning to the boat launch. 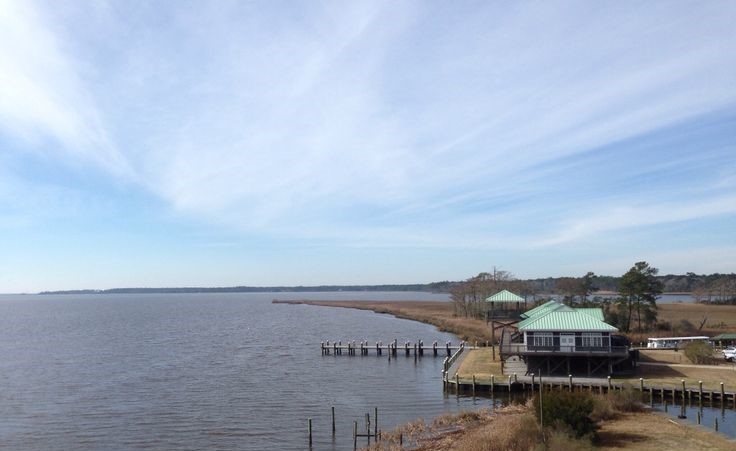 When visiting the Weeks Bay Watershed, we highly recommend that you take the time to visit Weeks Bay Visitor Center to learn about coastal habitats through its exhibits and collections of animals and regional plants and self-guiding nature trails that wind through wetlands, marshes, forests and a pitcher plant bog.

Mobile Bay Adventures offers three-hour eco tours through the southwest area of the estuary. Our tours include cruising all of Weeks Bay and the drainage basin of Fish and Magnolia Rivers, including, Turkey Branch and Waterhole Branch in Fish River and Noltie Creek in Magnolia River.